In a court filing on Tuesday arguing that the tweet-regulating arrangement violates Musk’s first-amendment rights, the CEO’s lawyers referenced an unexpected source: the rapper Eminem.

“So long as Musk and Tesla use Musk’s Twitter account to disclose information to investors, the SEC may legitimately investigate matters relating to Tesla’s disclosure controls and procedures,” the regulator said in a filing this month. 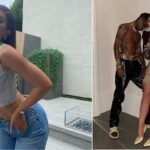 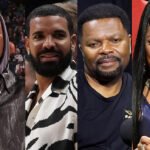