Hollywood stars Tom Holland and Benedict Cumberbatch are known to spread magic with their onscreen presence in films like Spider-Man and Doctor Strange. The two joined forces after they were paired against each other in Holland’s blockbuster Spider-Man: No Way Home. After starring together in the film, the two had a reunion again on Wednesday during the online event for voting members of the Academy, SAG, PGA, and other industry guests. During the event, Holland in Cumberbatch’s honour discussed his turn in Jane Campion’s critically acclaimed The Power of the Dog. 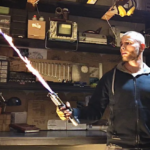 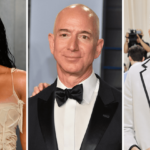