Inspired by Joseon Dynasty’s tiger-hunting officers called Chakhogapsa, it follows the story of seven boys, tied together by fate, who need to work as one to find their destiny. 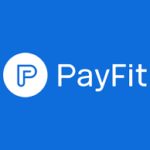 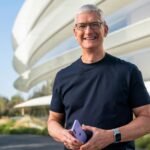